The first documented mention of the Seighof in the Glemmtal valley was made in 1366. The Seighof emerged from the Krummfeichtengut, which had existed since 1222.
The Seighof was acquired by our great-grandfather in 1893 and is now in the fourth generation of family ownership.

A few key points in our history:

1893    Our great-grandfather takes over the Seighof

1997    Extension for sauna and apartments

1999    Monumental protection granted for the house chapel and renovation

2019    Establishment of the Schindelricht hut 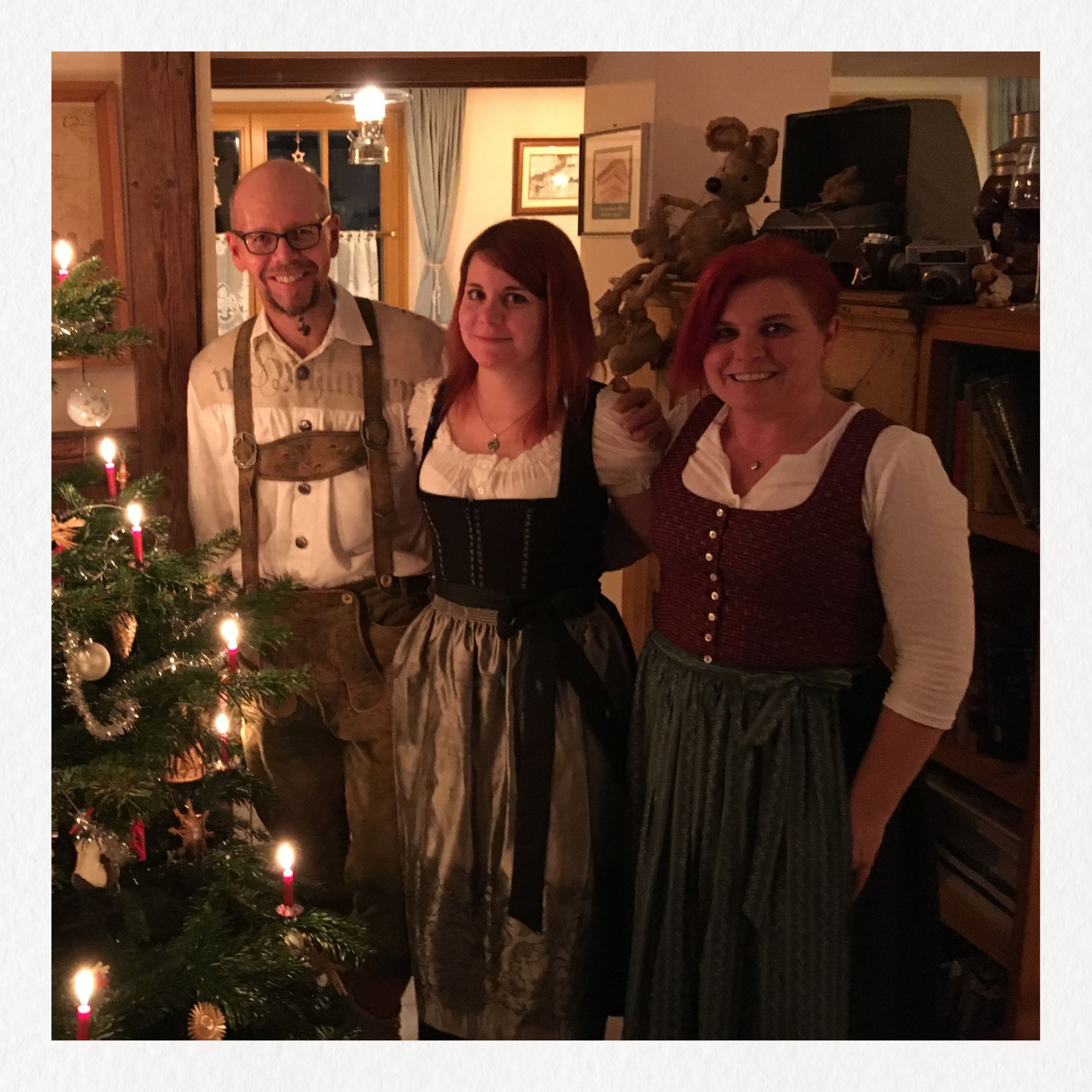 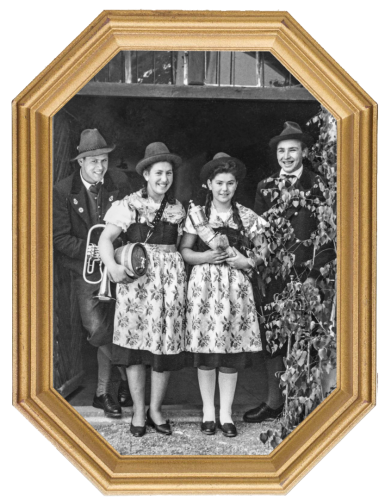 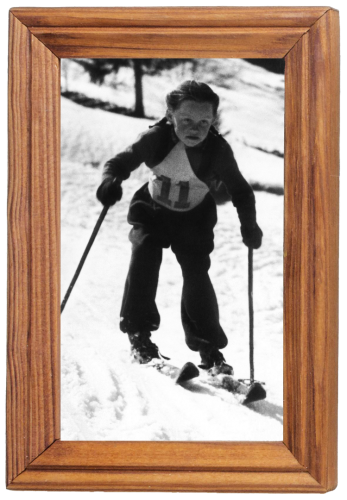 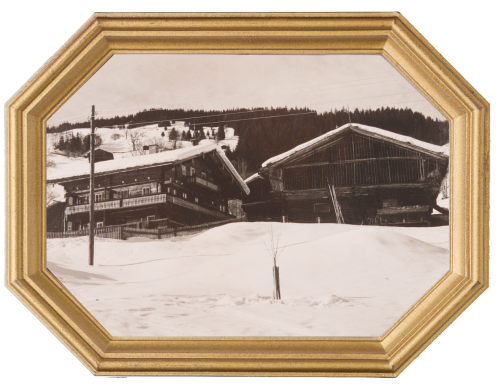 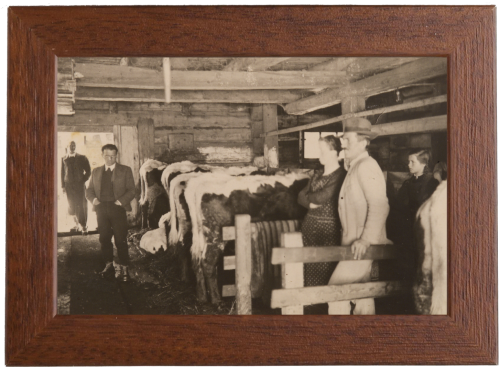 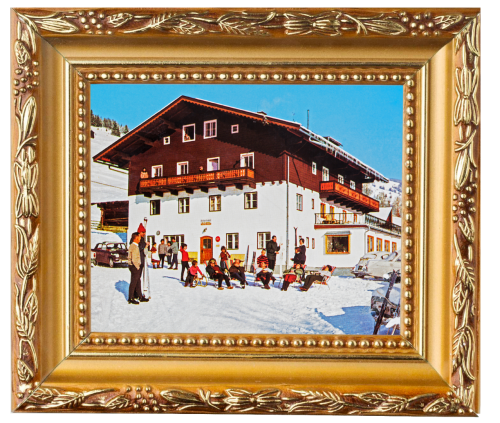 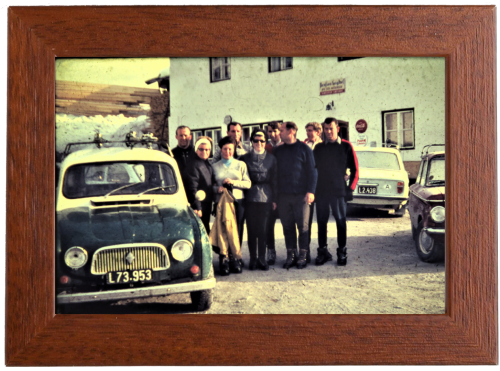 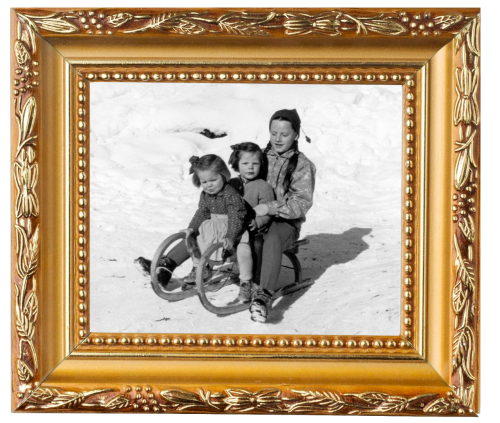 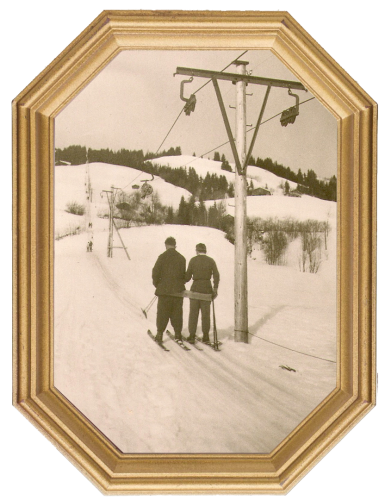 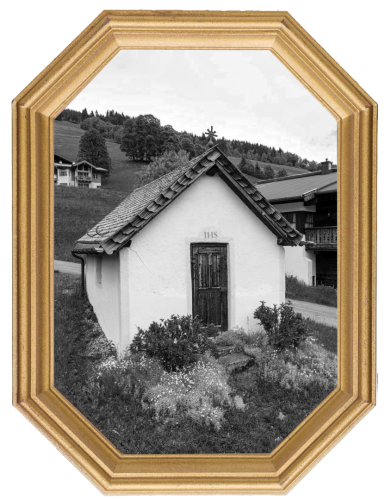 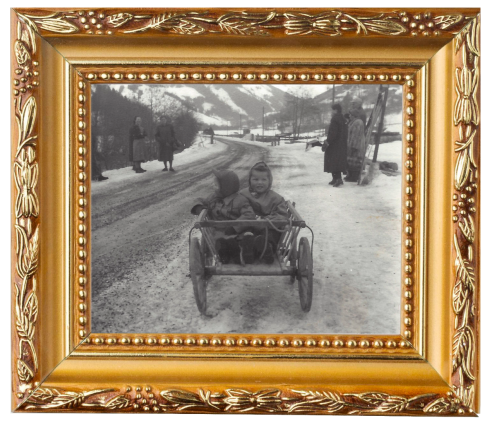 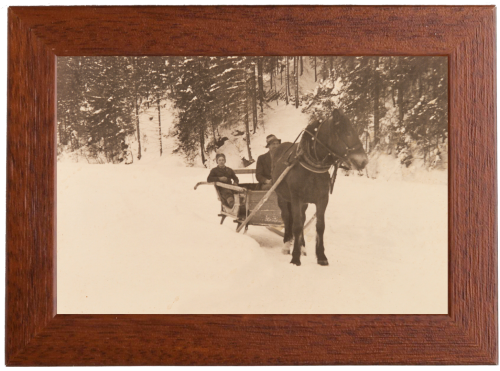 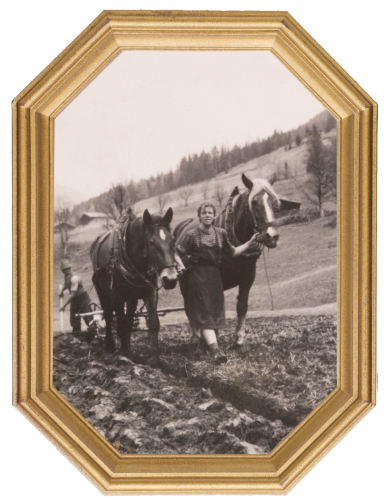 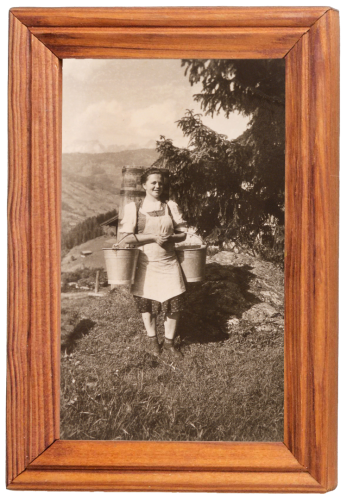 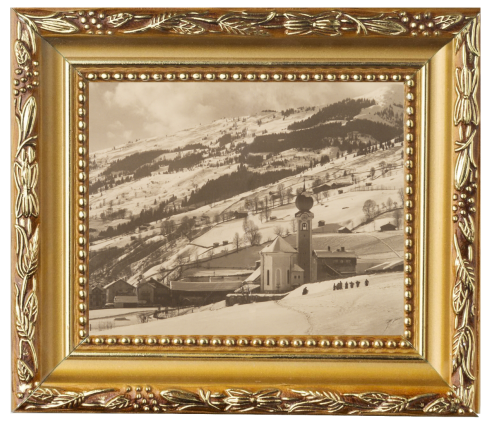 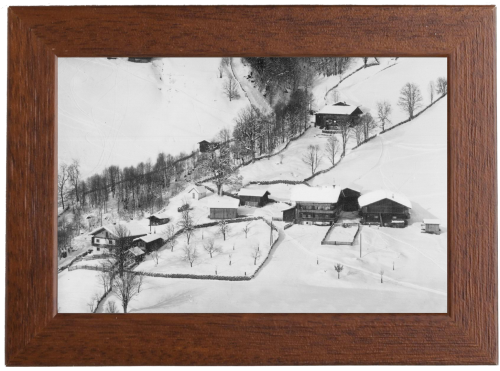 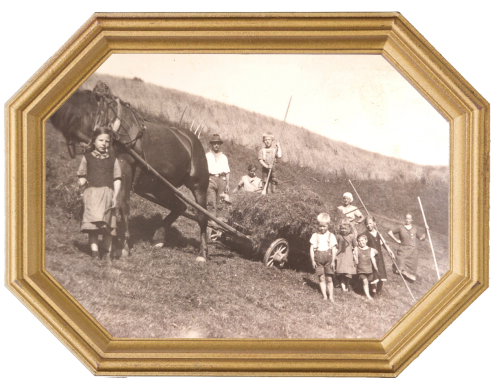 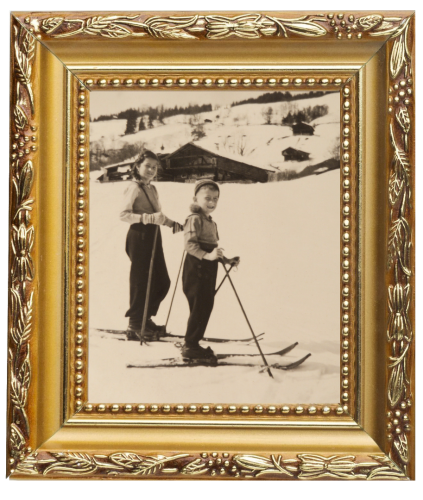 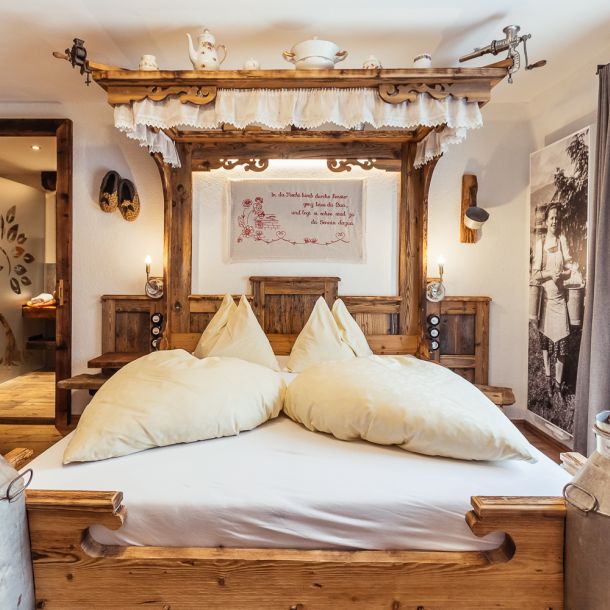 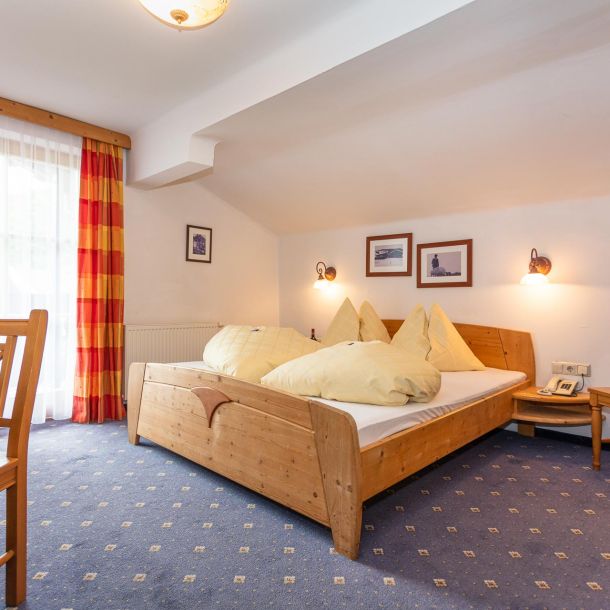 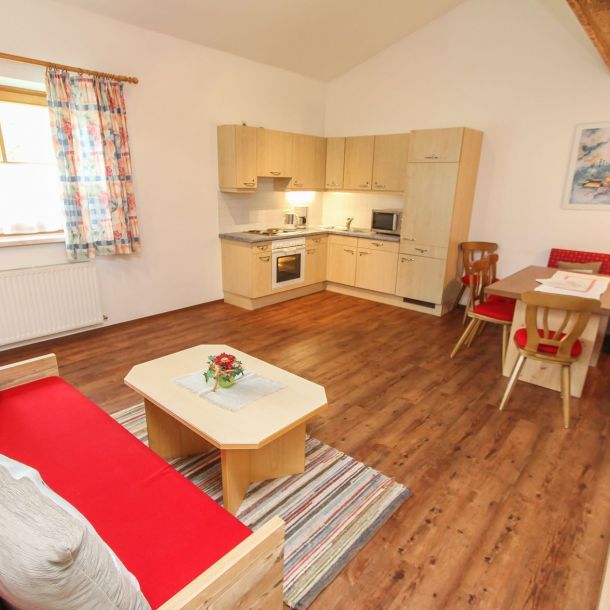 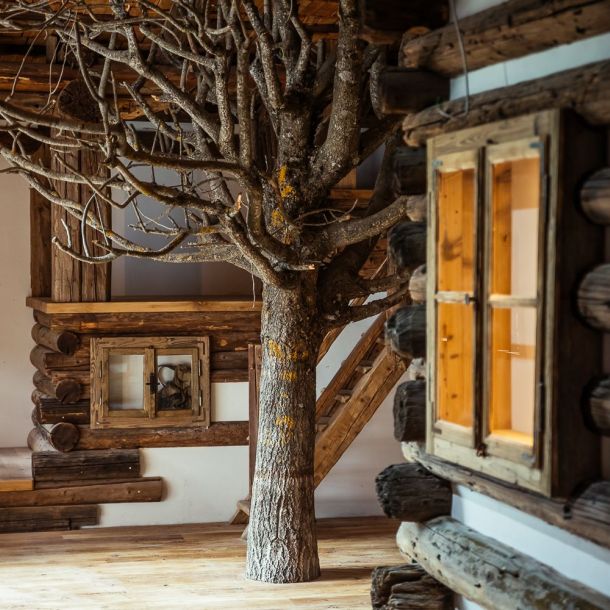 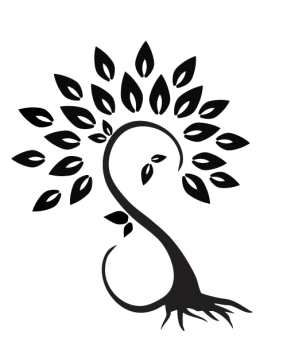